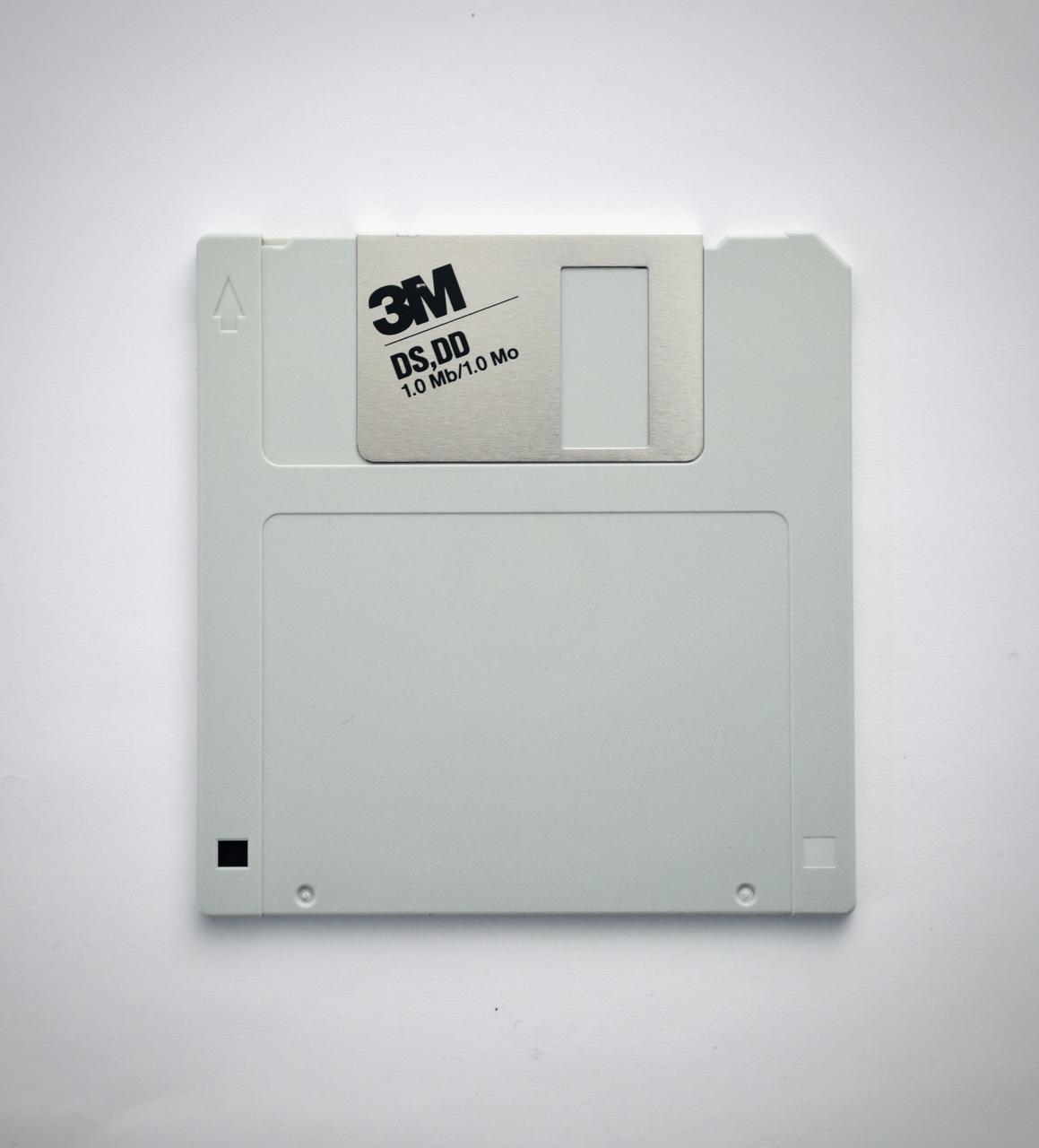 Photo by Everyday basics on Unsplash

And so what I want to tell you today, in the depths of one small department, one small company, a small script - and named this script pyRsyncBackup

For what?! The task was as follows:

First, a prototype was created that performed all these functions, worked on CRON and everyone was happy while the number of servers did not exceed overdohuya. + the release of the new software added work on reconfiguring pyRsyncBackup.

More requirements have appeared:
Which was implemented in the current version pyRsyncBackup:
What to expect next:

But I will deal with these improvements, after creating a prototype of the access control system, if I have enough time and energy, then possibly this year as well.